This year NC LIVE will host a Distinguished Speakers' Series of virtual talks from leaders in industries related to libraries. Similar to a TED talk or conference keynote, each Distinguished Speaker will inspire new ideas and ways of thinking among our member libraries. In addition to the talk, there will be programming before and after the event to extend engagement with the speaker and topic.

The abolition work of Harriet Tubman, the seats occupied by Claudette Colvin and Rosa Parks, Tarana Burke’s #metoo, even Beyonce at Coachella assert a common thread: navigating borderlands to create new bridges towards freedom. angela gay-audre (they/she) borrows the words of Chicana feminist Cherríe Moraga who writes it “is less about each one of us and much more about the pending promise inscribed by all of us who believe that revolution - physical and metaphysical at once - is possible (Moraga & Anzaldúa, 2015, xxi).” gay-audre believes revolution is possible. This talk centers a Black feminist lens on the importance of third spaces on the path towards liberation. gay-audre assert third spaces are critical sites for decolonizing minds, holding sacred space, and acting as bridges for those seeking liberatory politic and/or equitable access to resources. Guided by the Black feminist tradition gay-audre will revisit what has passed as well as call in ancestors and present-day living legends to actively imagine and create the future of third spaces. 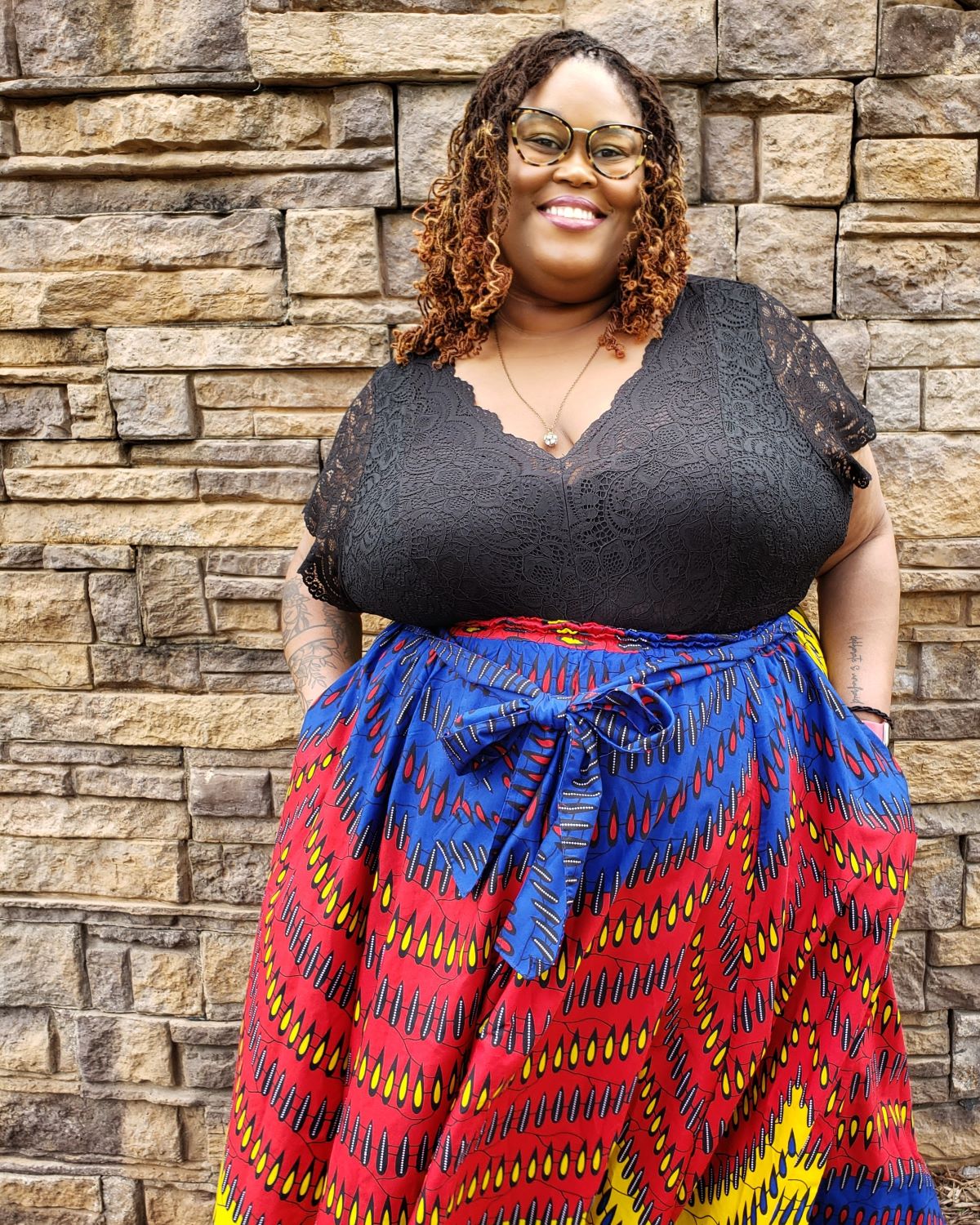 angela gay-audre (she/they) intentionally spells their name in lower-case. She is a fat, Black, queer femme from the south who employs a critical lens as a site of radical imagining. angela credits Black feminism and womanism as the theoretical places by which she was able to find a home in herself. They are currently director of the African American Cultural Center at North Carolina State University. She enjoys poetry, cooking for loved ones, deep/illuminating conversations, learning to sketch, and taking in possibilities.

This session is a call to action transforming the way we create communities where young people thrive. Using Donna Hick’s Ten Elements of Dignity as the foundation for our relationships with young people, we create a shared vocabulary that empowers their development, supports their emotional needs, and teaches prosocial critical thinking. We will use this approach to give common-sense suggestions to manage the frequent struggles between children and their parents – from video games and social media to communication breakdowns. Participants walk away with vocabulary, specific tools, and a new framework to guide your interaction with young people.

The Changed World of Independent Bookstores & How to Collaborate Going Forward

Join Jamie Rogers Southern, Interim Executive Director of Bookmarks, on December 16th at 2pm. Learn about the history and current operations of Bookmarks, a literary arts nonprofit organization and bookstore in Winston-Salem. Southern will present a brief report on the current state of independent bookstores in the country, discuss how COVID-19 has impacted Bookmarks and how they’ve adapted to these changes, and highlight community partnerships and collaborative efforts. Attendees will leave with a better understanding of the unique relationship between independent bookstores, schools, and libraries.

The Gentrification of the Internet: A rallying cry for more internet freedom

Jessa Lingel, The University of Pennsylvania

The internet has become a battleground. Although it was unlikely to live up to the hype and hopes of the 1990s, only the most skeptical cynics could have predicted the World Wide Web as we know it today: commercial, isolating, and full of, even fueled by, bias. This was not inevitable. In this talk, I use the politics and debates of gentrification to diagnose the massive, systemic problems blighting our contemporary internet: erosions of privacy and individual ownership, small businesses wiped out by wealthy corporations, the ubiquitous paywall. But there are still steps we can take to reclaim the heady possibilities of the early internet. I'll outline actions that internet activists and everyday users can take to defend and secure more protections for the individual and to carve out more spaces of freedom for the people—not businesses—online.

Book Information
The Gentrification of the Internet, coming April 2021

Video in social media is so ubiquitous now that it’s basically required to engage your audience. Your bosses are probably already asking for it, and your audiences are waiting for you to get on the ball—but don’t worry. You already have the equipment and skills you need, and I’ll show you what to do. You’ll learn how to incorporate live video and produced video into your social media strategy on a shoestring budget.

After this session you’ll be able to:

Ashton Tippins, Executive Director at TABLE in Carrboro will share about:

Ashton joined TABLE’s staff as Program Director in August 2012 and was promoted to Executive Director in March 2013. Prior to joining TABLE’s staff, Ashton served as a committed volunteer for TABLE while in undergrad at UNC. She completed her four-year degree at UNC Chapel Hill in May 2012, majoring in Spanish and Communications. Ashton is married to Kyle Tippins, Youth Pastor of Calvary Church in McLeansville, and they have a sweet baby girl named Tessa. She and Kyle seek to reflect the love and character of Jesus Christ in their lives. Ashton enjoys local and international mission work, doing crafts, and time with family and friends.

Since beginning her service as ED, TABLE has grown to serve more children through all programs and become a staple in the Chapel Hill-Carrboro community. It is Ashton’s goal to ensure that the kids and families served by TABLE have the nutritious food they need, know how to eat well, and know how deeply they are cared for by their community.